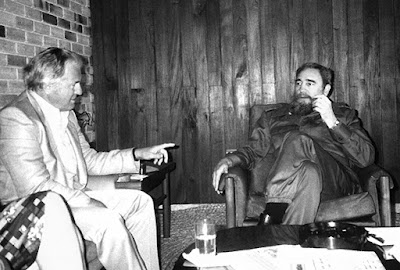 Part 1: From Clams to Corporate Titan

There are those who provide inspiration to us because they are thrust into the firmament by a single act or event; there are those associated with a movement - whether brief or sustained - who summon our better angels.

Then there are those who live a life so exemplary- so filled with rich example - that the entire arc of their lives cries out for a deep appreciation of how a life, well lived, can lift us all to greater heights - inspiring us to live our own lives with greater purpose, clarity and impact.

From his earliest years, the middle child of 12 born to a recent immigrant family living in the Industrial hub of Lowell, Massachusetts. His  parents, Roy and Katherine Dunfey, working every free moment in the family business in the “Area” section of Lowell, Massachusetts; to his years as a fighter pilot and later flight instructor, having enlisted in the service following the Japanese attack on Pearl Harbor; to his years as the spark plug that took the family from a single lunch counter to ownership of a Clamshack on Hampton Beach and then - one by one - to ownership of flagship hotels and restaurants that would eventually propel him to CEO of Dunfey Hotels and the international chain of Omni Hotels.

If only a career in service to his beloved country and ascension to leadership of one of the world’s premier hotel chains were the hallmarks of Jack Dunfey’s life that probably would have been sufficient to qualify him for hero status in the eyes of many. But the full story of Jack Dunfey was how he wove his dreams of social justice, peace and equality into this already tight tapestry with the enthusiastic participation of his parents and siblings to become a leader of a heroic family in an age where heroes were desperately needed and where their emergence would move mountains.

By the time that Jack Dunfey died at age 96 on June 22, 2020, he would stand at the side of Nelson Mandela and Bishop Desmond Tutu and celebrate a new beginning for South Africa; Rejoice a new day for the people of Ireland with John Hulme and George Mitchell; convince a stubborn Fidel Castro to free more than 80 political prisoners and to remove landmines from the war torn country of Angola.

He would also set an example for color and gender blind promotion and the ethical respect for employees that was the forerunner to today’s socially responsible business practices- not only because it was the right thing to do but because it was good business.

Our Class - Their Song: A Conversation with Chris Hedges "Trauma and Transformation in an American Prison" https://en.wikipedia.or... 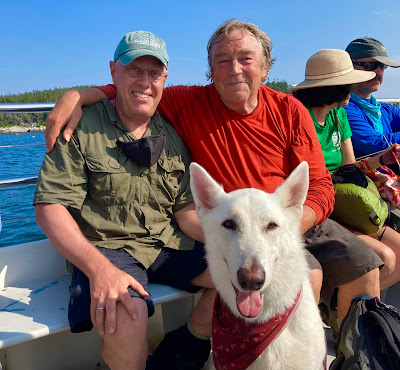