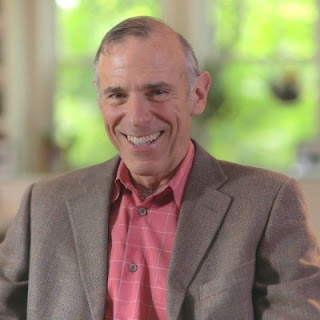 Listen to the Podcast

From the deck of the home that Tony and PJ Wagner share on the shores of Squam Lake in New Hampshire you can hear the Loons calling at night. The long lonely call of a Loon is a haunting and beautiful metaphor for the life that Tony has lived as he has developed an educational philosophy and framework. Lonely because Tony has surely felt alone at times as he has navigated the change-averse educational establishment attempting to map out a vision of what a 21st Century education should look like; long because his ideas, musings, and theories will surely continue to echo well into the future.

Tony Wagner's life might be seen as a Zelig-like experience of the last 50 years. He has found himself at focal points of our cultural development and some of the most interesting and important institutions as he has developed an educational philosophy that seeks to reflect both the ways in which people learn as well as the world in which they are learning.

In his body of work, both experientially and for the record in his books, Wagner carries on the great tradition of experimentation, reflection and revelation that characterized his own heroes: Piaget, John Holt, Dewey, with whom he stands shoulder to shoulder. He challenges the sacred cows and cuts deeply into the myths that have created school systems in America and the world that remain mired in the past as he seeks to create 21st century learners and their mentors.

Tony Wagner is an eminent education specialist: he has taught at every grade level from high school through graduate school; worked at Harvard; done significant work for the Bill & Melinda Gates Foundation; and speaks across the country and all over the world.

The author of 7 books (so far!) Tony's latest book "Learning by Heart" is a memoir of his life and journey toward the development of a 21st-century educational philosophy.

Other books by Tony Wagner


Thunder Over the Mountains - The Fight to Stop Northern Pass

Become a sponsor or subscriber to this upcoming podcast

EP 43 Here Comes the Sun - Daniel Weeks, Revision Energy and the Fight for a Livable World.

EP 69. Here Comes the Sun - Daniel Weeks, Revision Energy and the Fight for a Livable World. My conversation with Dan Weeks was a refresh... 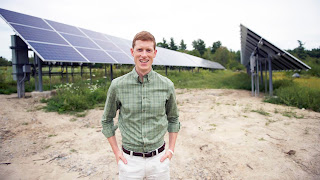